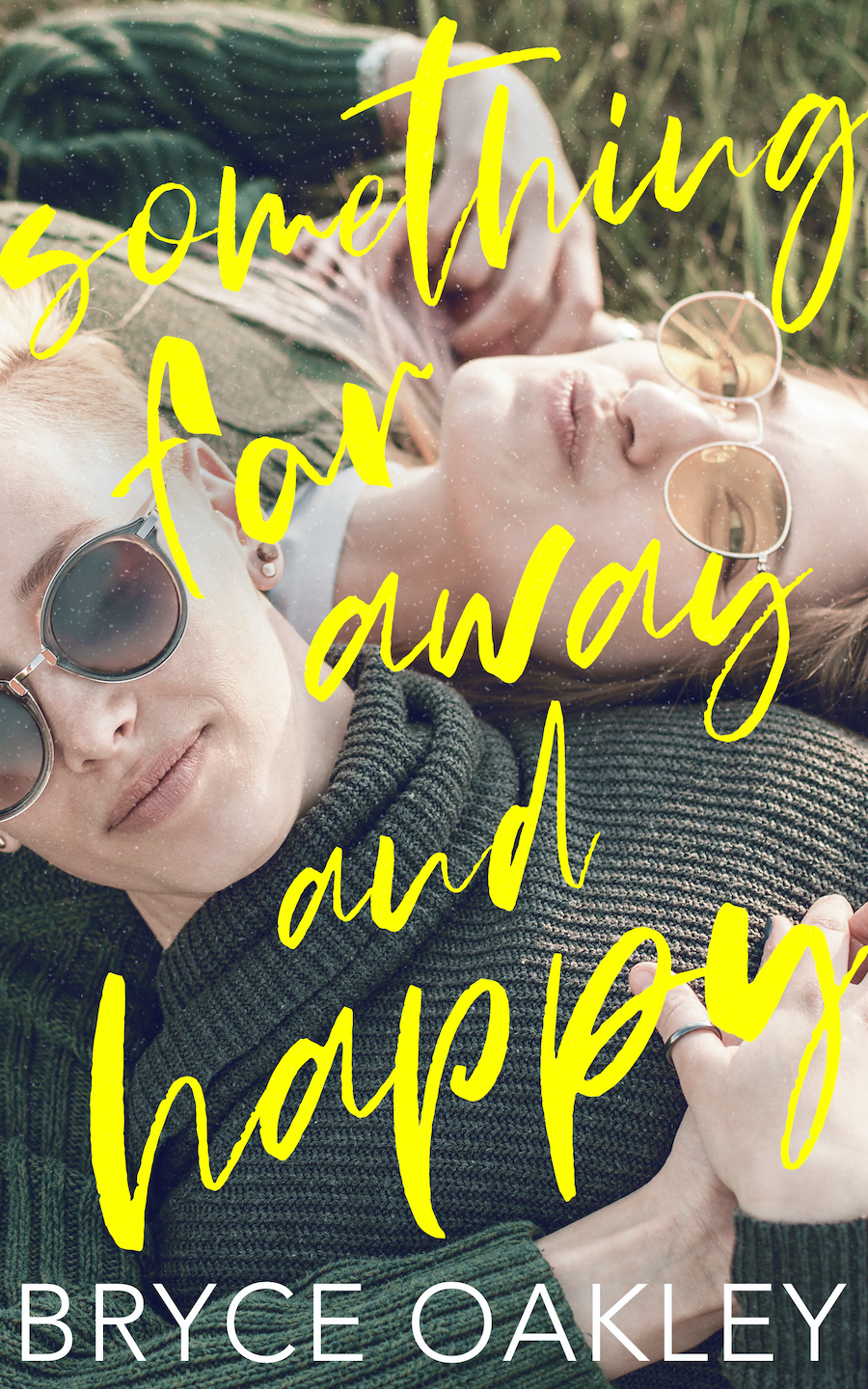 Something Far Away and Happy

Can you ever truly get over your first love?
Julia Evans has never had anything handed to her: She’s worked hard to get where she is — just one high-profile interior design client away from landing her dream job of designing a brand new boutique hotel.

Remington Van der Meer is getting revenge: After a failed marriage, the only thing she has her sights set on right now is taking over her father’s company, slowly but surely.

Ten years ago, feisty Julia and arrogant Remi were McManus College’s most unlikely couple — the two couldn’t have had less in common. Their passionate romance burned brightly for a season, but it was painfully over just as quickly and abruptly as it began — neither one understanding exactly why.

Now, a 100-year storm, a meddling assistant, and a lucky blue velvet blazer join forces to throw Julia and Remi back in each other’s lives for a second chance. But soon they find that there are certain perks to being stuck together, even with a deep loathing of one another… 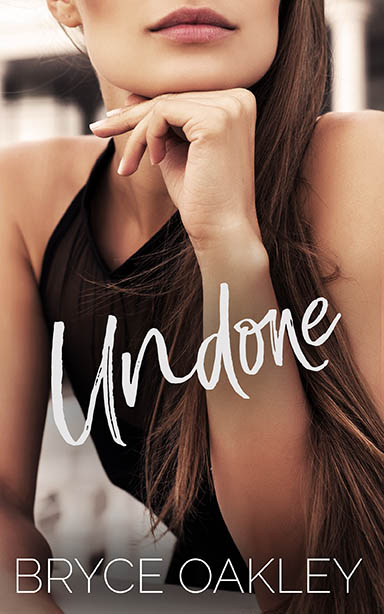 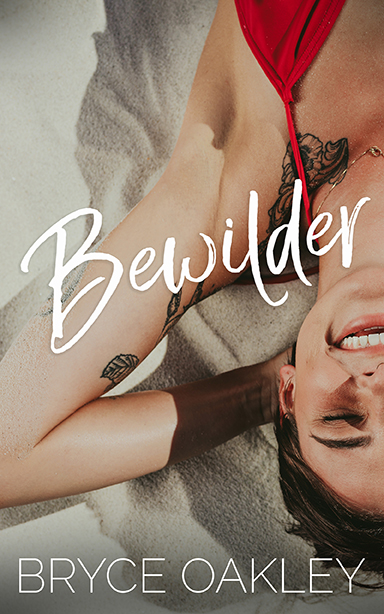 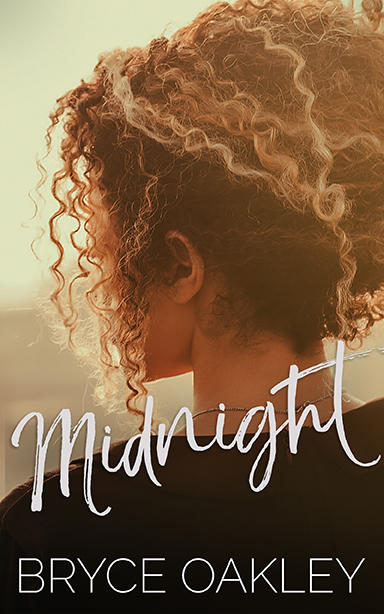 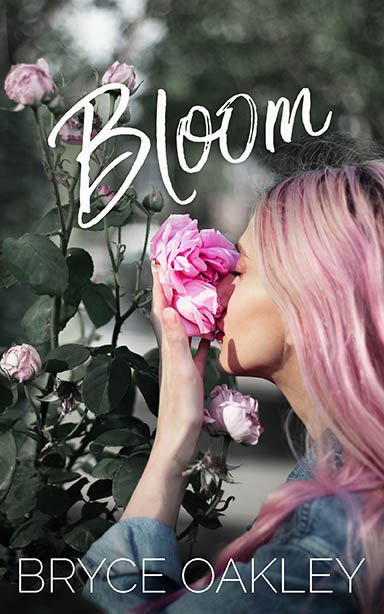 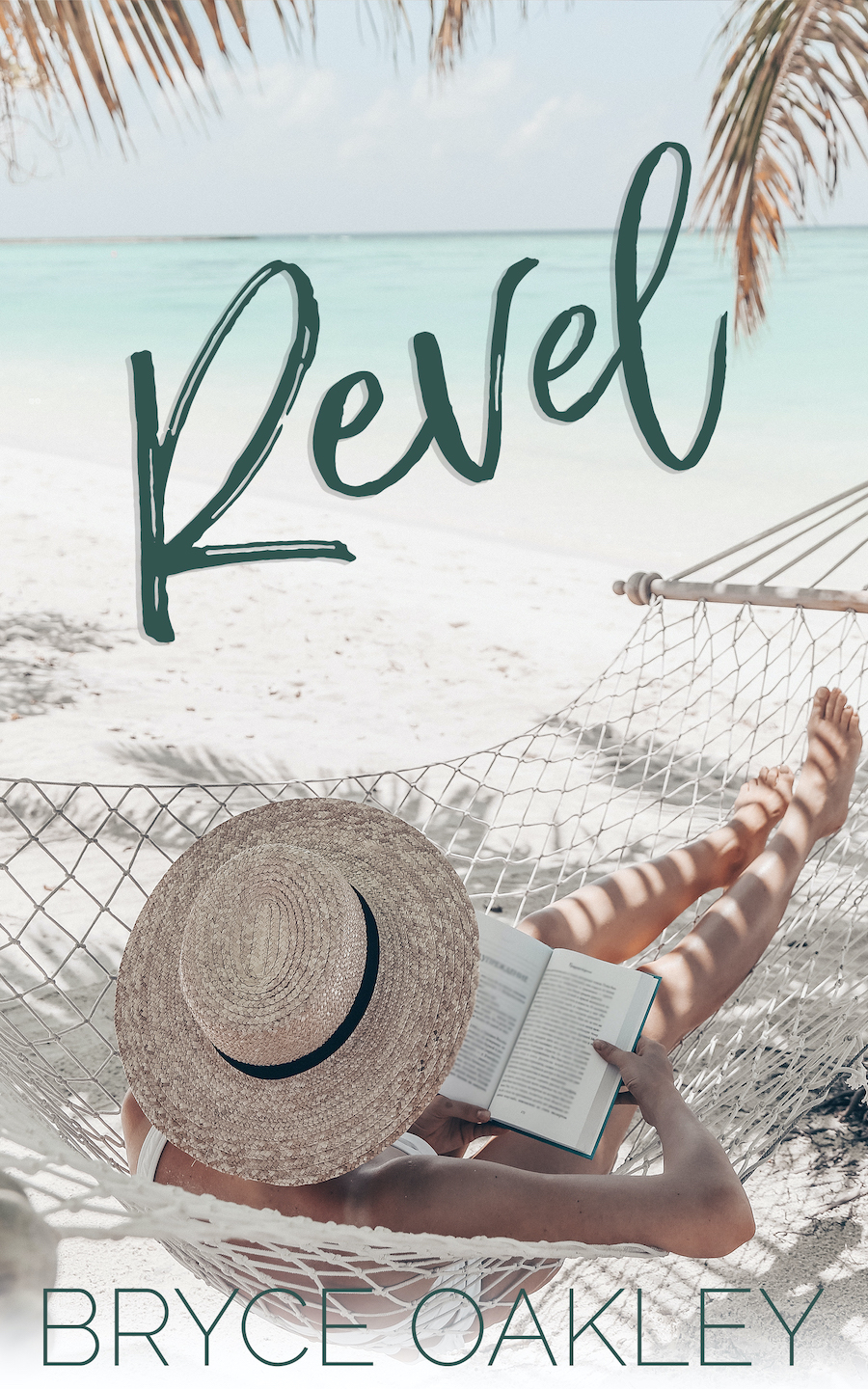 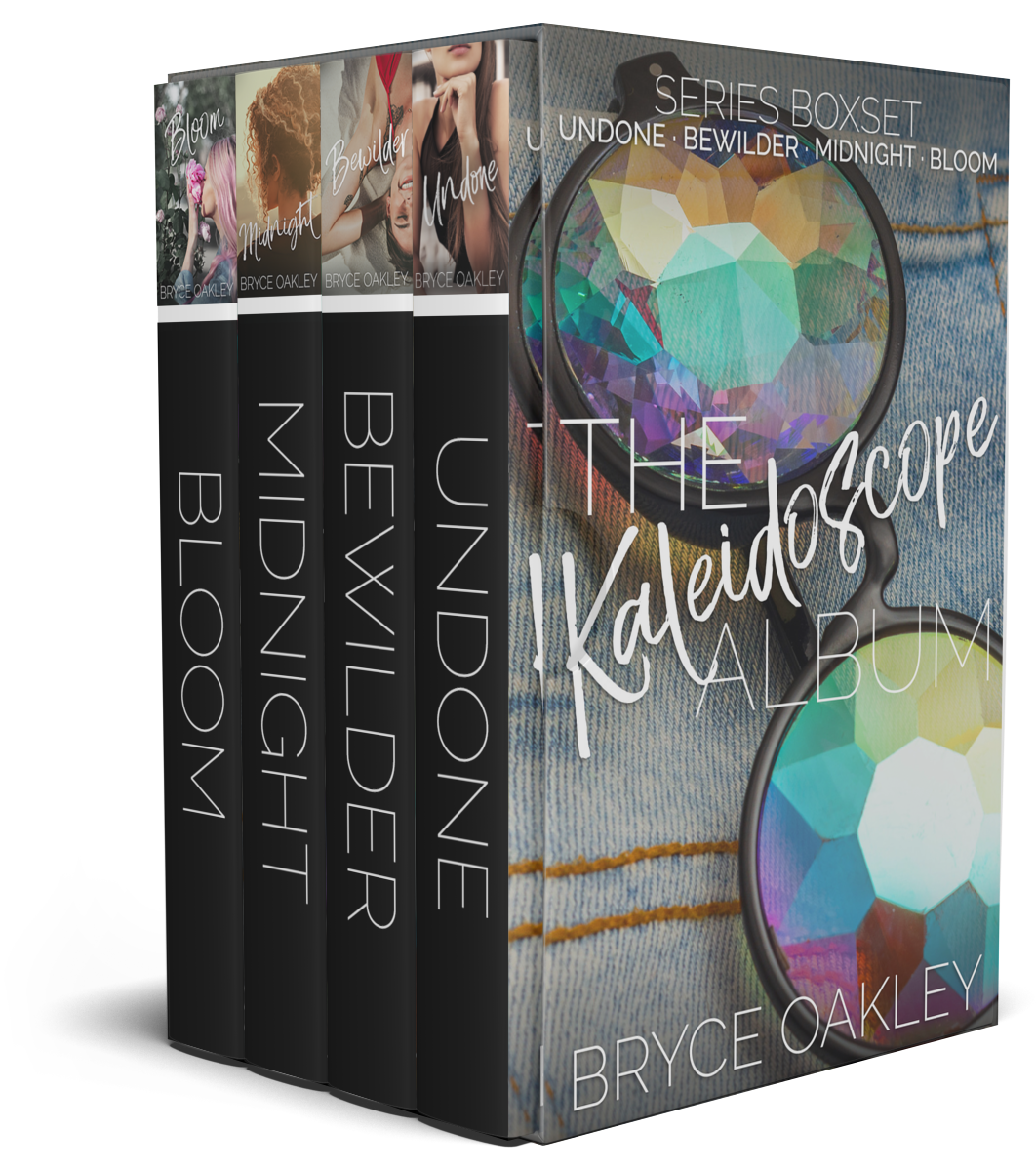 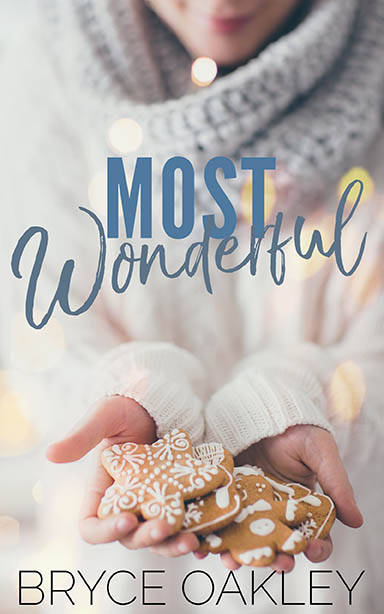 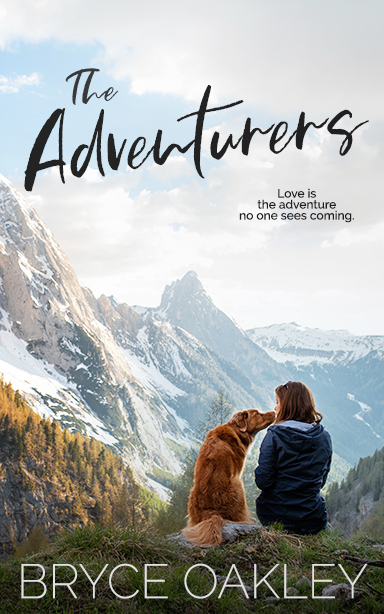 Something Far Away and Happy

Bryce grew up in the mountains of Colorado with a taste for adventure and a head full of clouds. She never grew out of either.

She lives in Denver with her partner, two adorable rescue dogs, and a very opinionated cat. 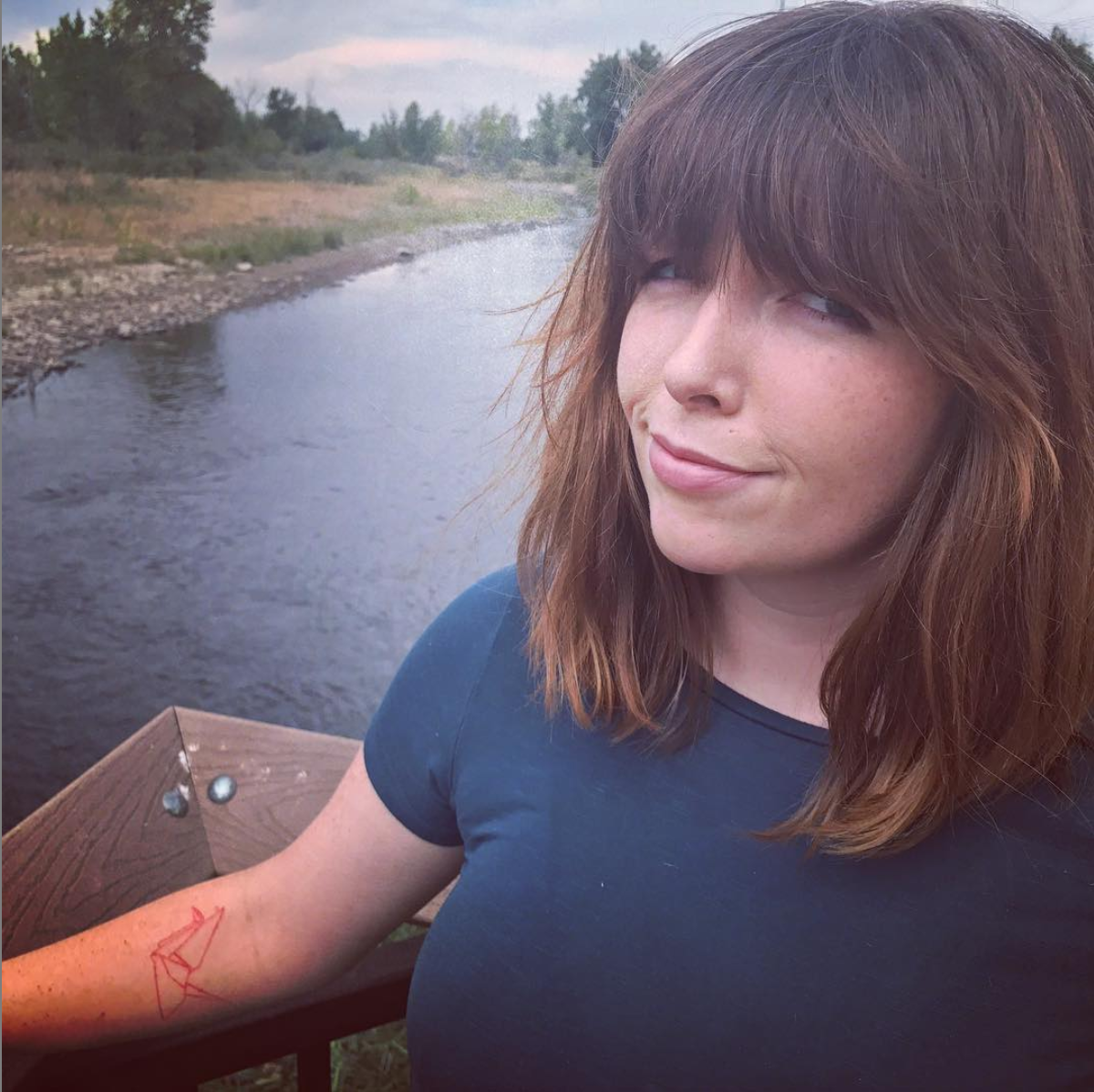 Get news and freebies and release info delivered right to your mailbox.

You have successfully subscribed!

I promise to never spam you or give your info to anyone else.

Send Me A Note